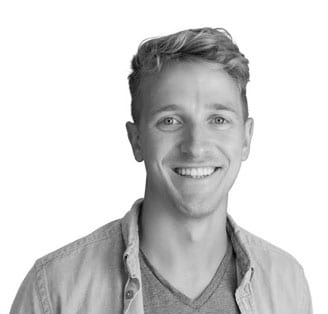 As Southern traditions go, having a MoonPie with an RC Cola is right up there with biscuits and gravy or football on Saturdays. In 2017, Patrick Wells (’14) launched MoonPie into the national spotlight with his viral work on the brand’s social media.

Though the graham cracker, marshmallow, and chocolate treat is a classic snack brand (which has expanded to multiple flavors over time) its digital strategy was due for an update.

Working for the Tombras Group, an advertising agency with a Knoxville office, Wells helped launch a campaign for MoonPie to attract … Read more “Patrick Wells (’14) Featured in Torchbearer”