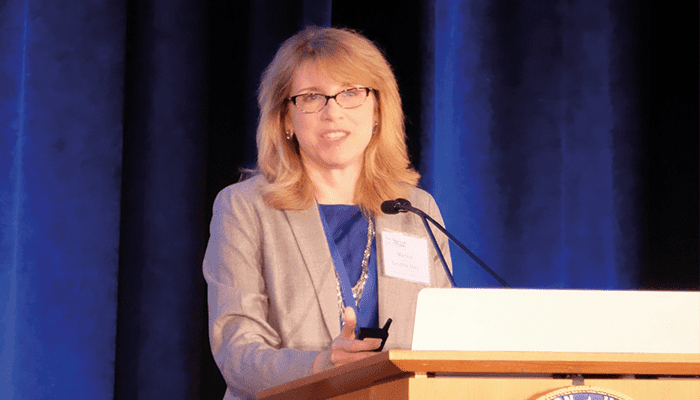 Mariea Hoy, a professor in the School of Advertising and Public Relations, is the inaugural recipient of the DeForrest Jackson Professorship.

The school’s first named professorship, the DeForrest Jackson Professorship was created earlier this year with a $500,000 gift from Suzanne Sackleh Masters of Atlanta, who received her bachelor’s degree in advertising and public relations in 1989. Masters made the gift in honor of her favorite professor, DeForrest Jackson.

Jackson came to UT after retiring as communications director for Coca-Cola in Atlanta. He earned his master’s degree in communications from UT and went on to serve as an associate professor of advertising until he retired in 1996. He died in 2013.

See more of the story here.