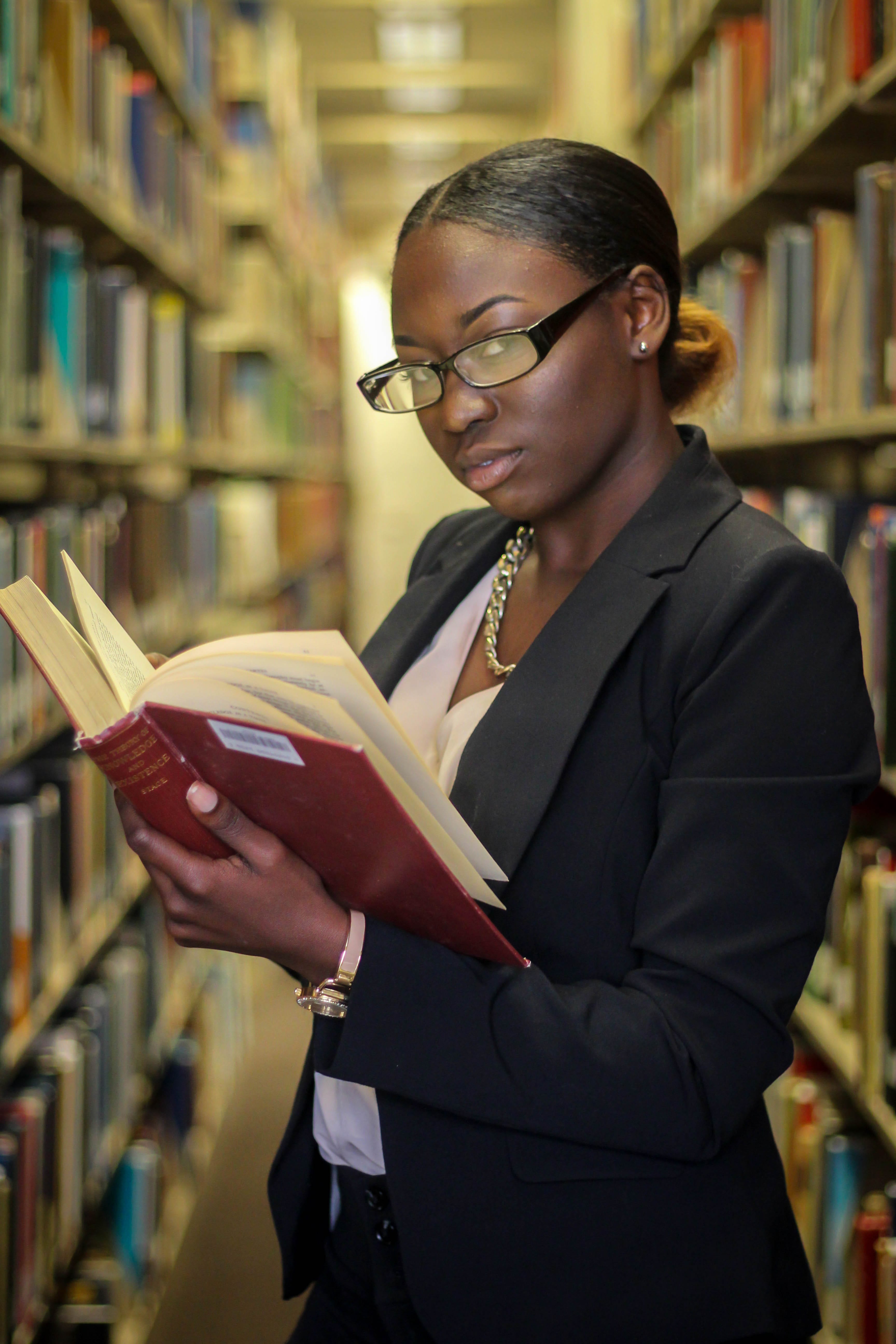 For 24 years, students in the School of Advertising and Public Relations have journeyed to the Big Apple for one week during the month of January. This affordable trip sponsored by the UT Ad Club changes the lives of many students by exposing them to the dynamics of agency life in the advertising capital of the world. Led by two faculty members students get the opportunity to network with UT advertising alumni in NYC and spend three full days touring advertising agencies and media companies, while meeting with potential employers. From this trip a large number of students are successfully placed in paid internships in top agencies during the summer term. Outstanding UT advertising alumni work (and thrive) at agencies such as Young & Rubicam,  Ogilvy & Mather, BBDO, Publicis, and Hearts & Sciences to name a few.

Advertising major, Tristiny Bell joined us on the trip this year. Here is her story:
The Big Apple –the perfect home for a motivated southern girl with hungry ambitions. Traveling to New York City has always been a dream of mine. Even as a little girl, I knew my talents and ambition would lead me to such an amazing city. The city where all your dreams could come true. All thanks to UT’s Ad Club for organizing such an incredible opportunity to fulfill my dreams. You know how sometimes when you watch something on TV, then you see it in real life and it’s not even close to the same on TV. Not New York City. It’s exactly like what you see on TV, which was refreshingly surprising. The scenery was exactly how I imaged. NYC is literally a mile wide and 15 miles high! Everyone is either 30 floors up or underground.

Our journey began with taking taxis from La Guardia to the hotel which by the way was fifty dollars. That single factor actually made me appreciate my car a lot more once I returned to Knoxville. Our Hotel was located in Lower Manhattan—2 blocks away from Times Square. Our first day was a free day to explore the city. As we traveled the subways and streets, there wasn’t a single person speaking the same language. The culture there is completely diverse. In some places, we were the only ones speaking English. Now I understand how important knowing a second or third language is, especially when you are preparing to enter into a global market such as advertising.

Our sole purpose of the UT Ad Club NY trip was for professional development which included traveling to some prestigious advertising agencies in NY. At each agency, we were greeted by alumni from the University of Tennessee’s School of Ad/PR. Our first agency to visit was Y&R (Young & Rubicam). Their energy was amazing! Workers from each discipline of the adverting agency would describe their transition from the south, a day-to-day at work, and recent projects they have worked on. The aspect of this agency that stood out the most was there desire to answer every single question we had and go into as much detail as they could. I admired their honesty and family oriented culture. We read about how an agency is setup, corporate culture, campaigns, new business pitches etc, but to actually see everything you read about is thrilling. It makes me even more excited to jump into the Advertising world.

Another agency that stood out to me was BBDO. They are the only Ad Agency left on Madison Ave, which is where all of the agencies were until the rest relocated. Their motto is to create ads that can’t be ignored. Be bold! They’re not afraid to stand out. My entire life has been based on those beliefs of embracing the ideas that are different, challenging my creativity, and being the one to stand out to make a difference. In addition to their similar beliefs, the culture at BBDO is phenomenal. It’s heartwarming to see people in a career that love coming to a place where they are all connected in every aspect.

We also visited Ogilvy & Mather, Publicis, and Hearts & Science. All of these agencies were AMAZING! Although you heard from people with the same job titles, you learned something different from each alumni at each agency. For me, that was the most beneficial aspect of this entire trip. No matter how many different professional people you spoke with, they had at least one different piece of advice to give. I learned that no one is the same nor come from the same background. Some people just ‘landed” in their positions… literally. They had absolutely no intentions of being in Advertising. And the people we met that week were just in our shoes not too long ago trying to figure out life and stressing over having a job after college. The most repeated advice was: to gain experience through internships, build connections, and don’t stress if you don’t have a job before graduating.

With those encouraging words of advice I have already applied to MAIP (Multicultural Advertising Intern Program) and have proudly been announced as a finalist. This program works with agencies all across the country to host a fellow for the summer in the particular discipline the intern is interested in and in the city they prefer (if chosen). The discipline I desire to fulfill is account management. After being an Ad Rep for the Daily Beacon, I’ve learned a lot about my strengths and weaknesses–personally and professionally. Being a finalist for MAIP means that I have the opportunity to intern in (hopefully) the city of my choice, which is New York City, of course. The selection process is from Feb 8th-15th. Although my placement in an agency for the summer isn’t guaranteed, I am thankful to have made it this far in such a competitive and beneficial program. The UT Ad Club, New York trip opened my eyes to an unlimited amount of possibilities for my future.