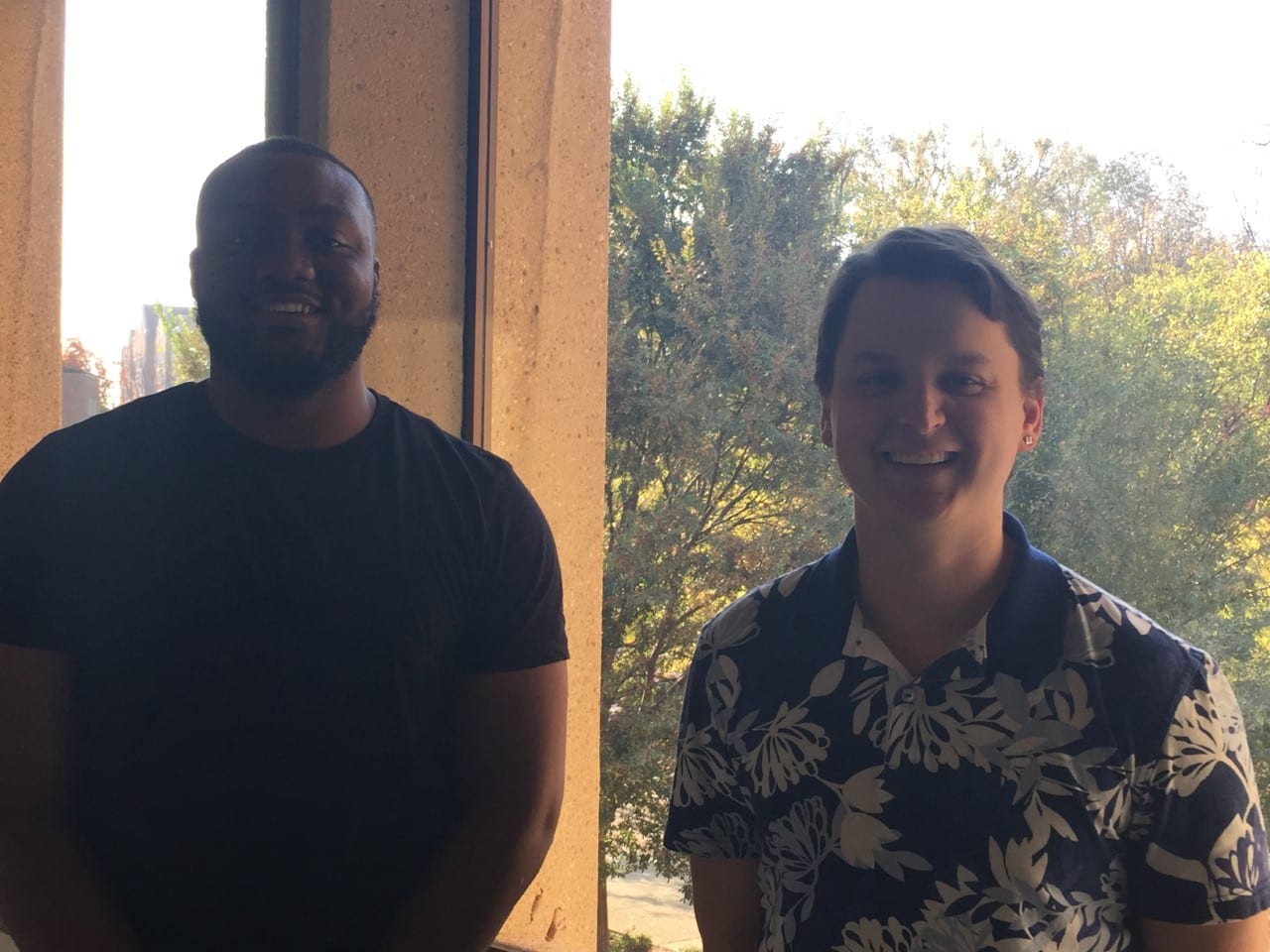 Congratulations to our three students from the School of Advertising & Public Relations who graduated in December with their Master of Communication and Information degree.

Robert Lambert (public relations concentration), conducted a cross-cultural study analyzing health-orientated messages in public relations. His study evaluated HIV/AIDS messages from the CDC and Centre for Health Protection in Hong Kong. When asked about the program Lambert said, “This program has significantly improved my research abilities, as well as given me the knowledge needed to be a strategic, rather than reactive communicator. This program also provided me with the opportunities to experience new cultures, as I spent the summer traveling abroad in Siena, Italy.”

Chima Onunka (public relations concentration), researched the messages and relationship between African Americans and law enforcement in the United States. His project used Situational Theory of Publics to perform a qualitative study and key informant interviews. Chima interviewed fifteen law enforcement officials and African American participants which allowed for the development of a model for better engagement and dialogue.

Kelsey Robinson (advertising concentration), said she, “developed a Corporate Social Responsibility (CSR) campaign for Gap that would help lift the brand from an ongoing identity crisis and boost revenue during a time of intense and growing competition within the retail industry. With little differentiation in product offerings, the challenge was to differentiate Gap by communicating its brand voice and values in a way that resonated with the chosen target audience while keeping with its optimistic American brand attitude.”