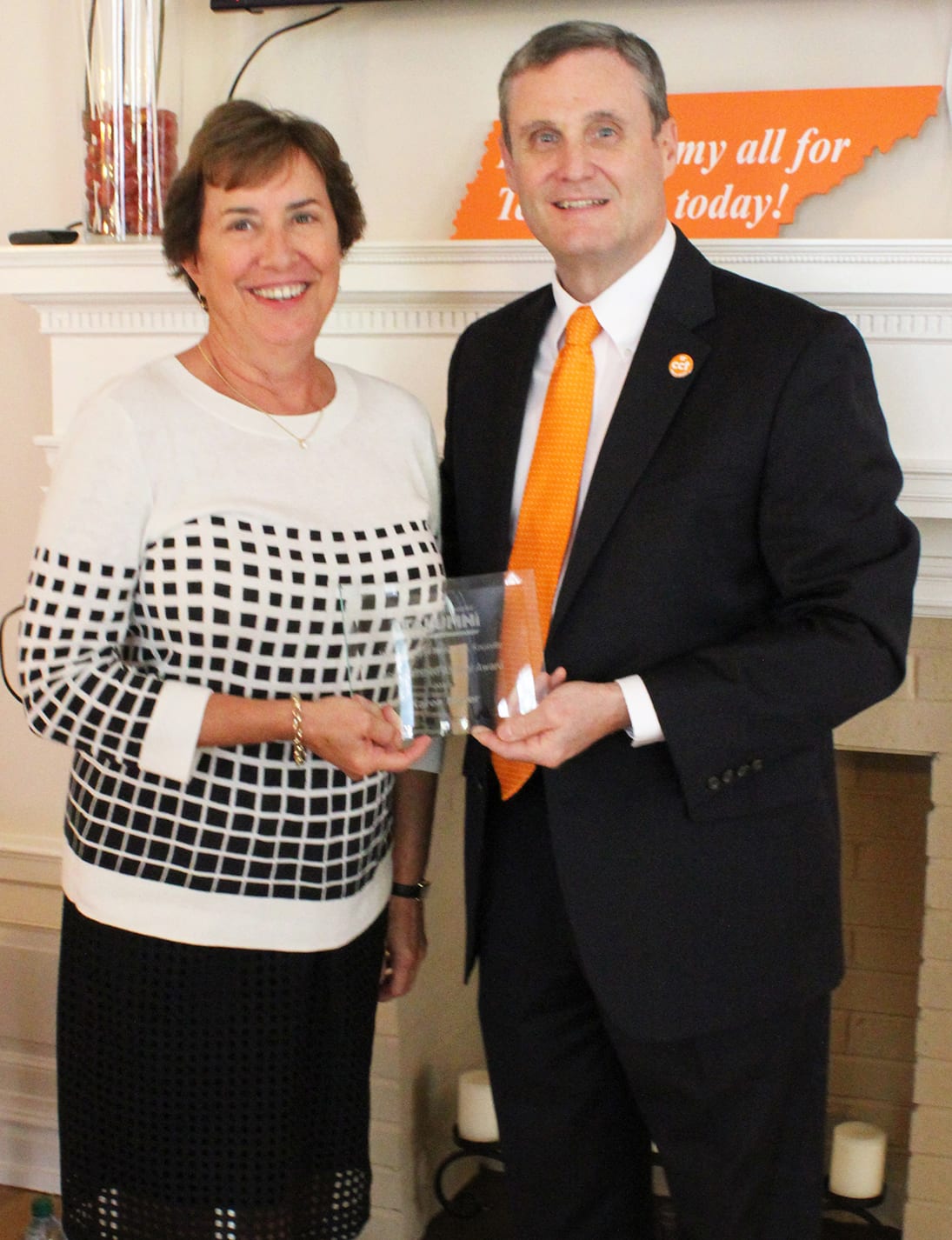 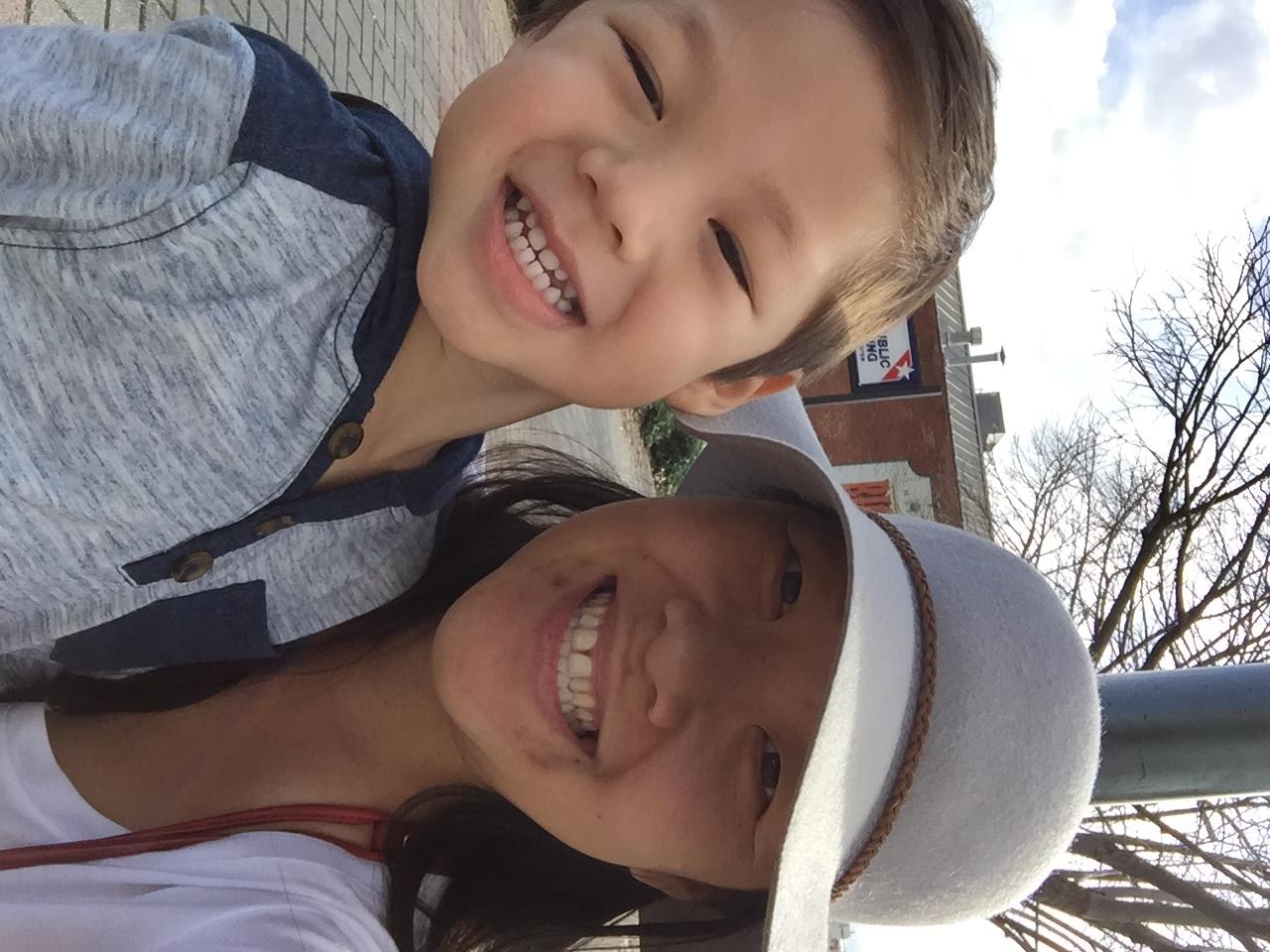 Maier has established a scholarship to provide support to non-traditional female students who have financial need. This year, advertising student Esther Kim, was recognized as the 2016 recipient.

Kim graduated high school early and enrolled at The University of Tennessee at seventeen years old. She decided college might not be for her.  She began working at a local restaurant and traveled abroad. After her time abroad, Kim had an unexpected life event. She gave birth to a healthy baby boy, and at that moment she decided she wanted a better life for her child. Esther reapplied to UT and in January 2013 began pursuing her degree for the second time. Esther is now a senior in advertising. She has been mentored her throughout her journey at UT.  Kim said that she did not feel creative enough for a career in advertising, but “being in the classroom with such remarkable professors really brings out the creativeness in you.”

After graduation, Esther plans to move to Georgia and work with Scripps in advertising sales.  As a non-traditional student Kim offers advice to other non-traditional future students: “Perseverance is failing 19 times and succeeding the 20th time. Every semester these teachers are the ‘hardest’ and then it progressively gets harder. Then at the end you step back and learn to appreciate everything you went through, because the faculty only have your best interest in mind.”

Congratulations Esther Kim! We are very thankful for Karen Maier’s support for our students.